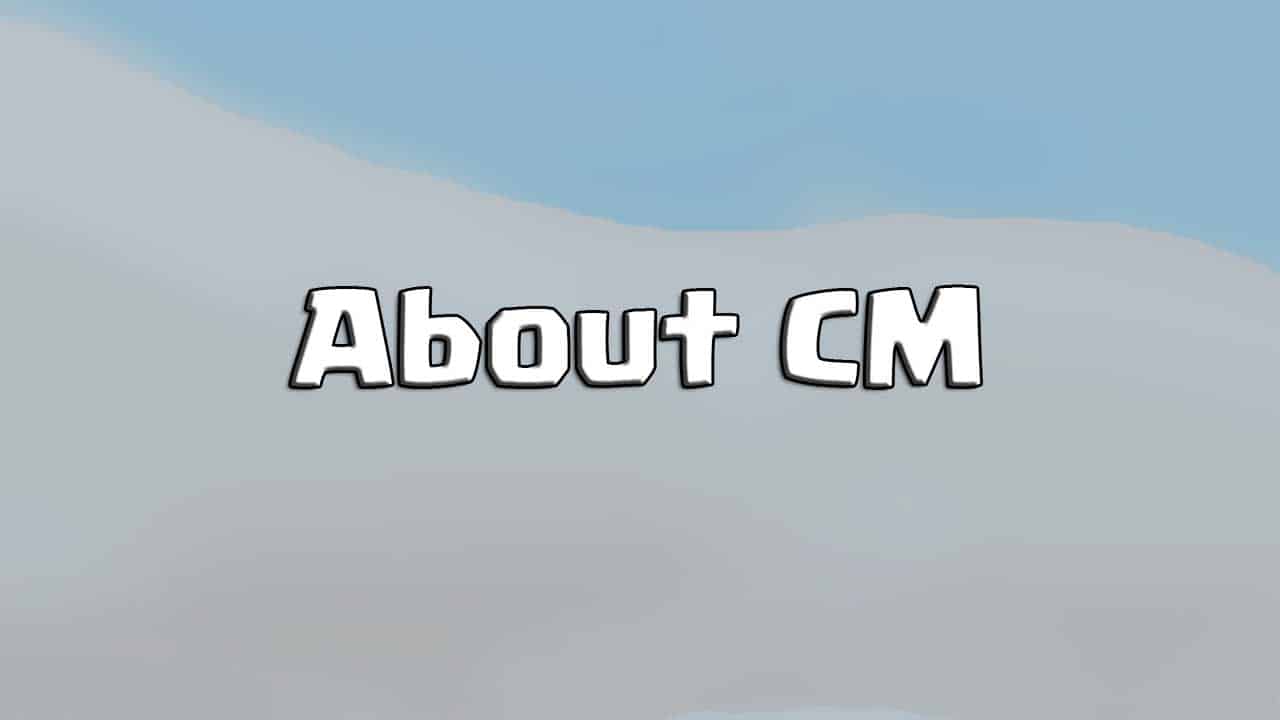 Coin Master is a free, single-player, casual mobile game created by Israeli studio Moon Active. It was released in 2016 and earned its reputation as one of the most interactive mobile games on the market. It has had over 81 million downloads (as of October 2019). Coin Master is the top-grossing mobile game in the UK (since February 2019) and Germany (since June 2019).