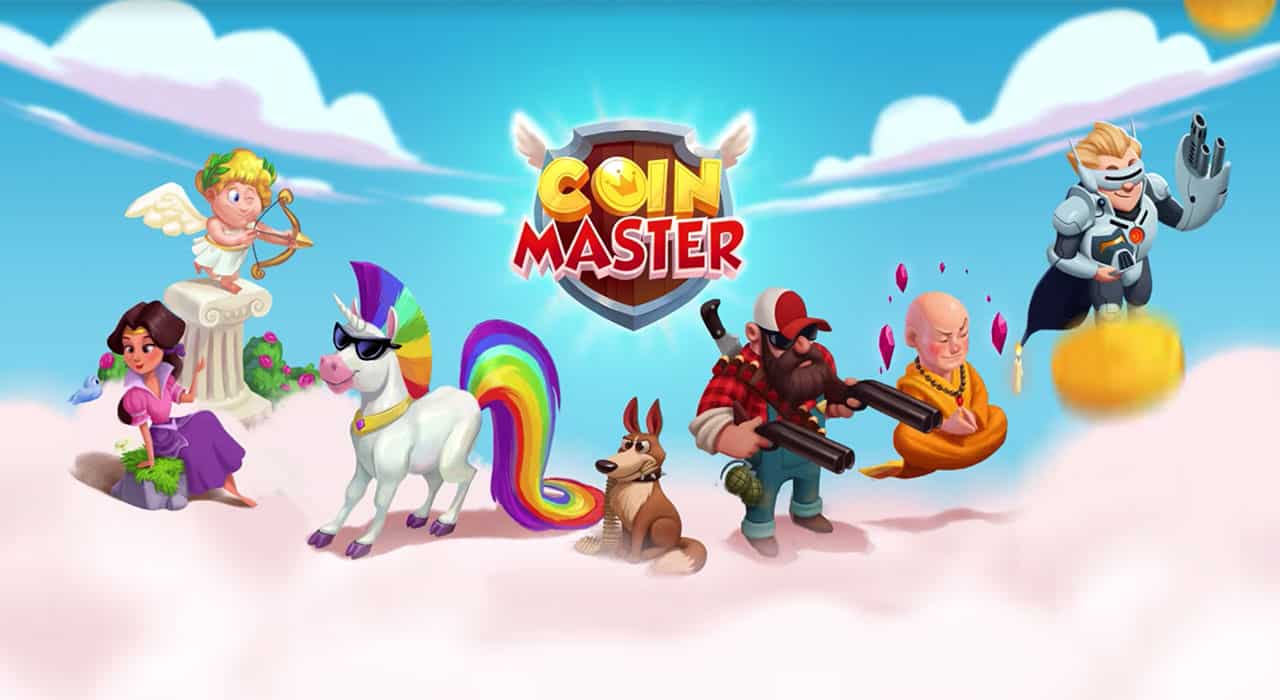 In January, it was revealed that Coin Master was the highest-grossing mobile game in Europe last year. Furthermore, it had generated $500 million by October 2019.

Last month, mobile revenue was up 16 per cent year-on-year, as opposed to PC and console, which both saw drops of 6 per cent and 22 per cent respectively.