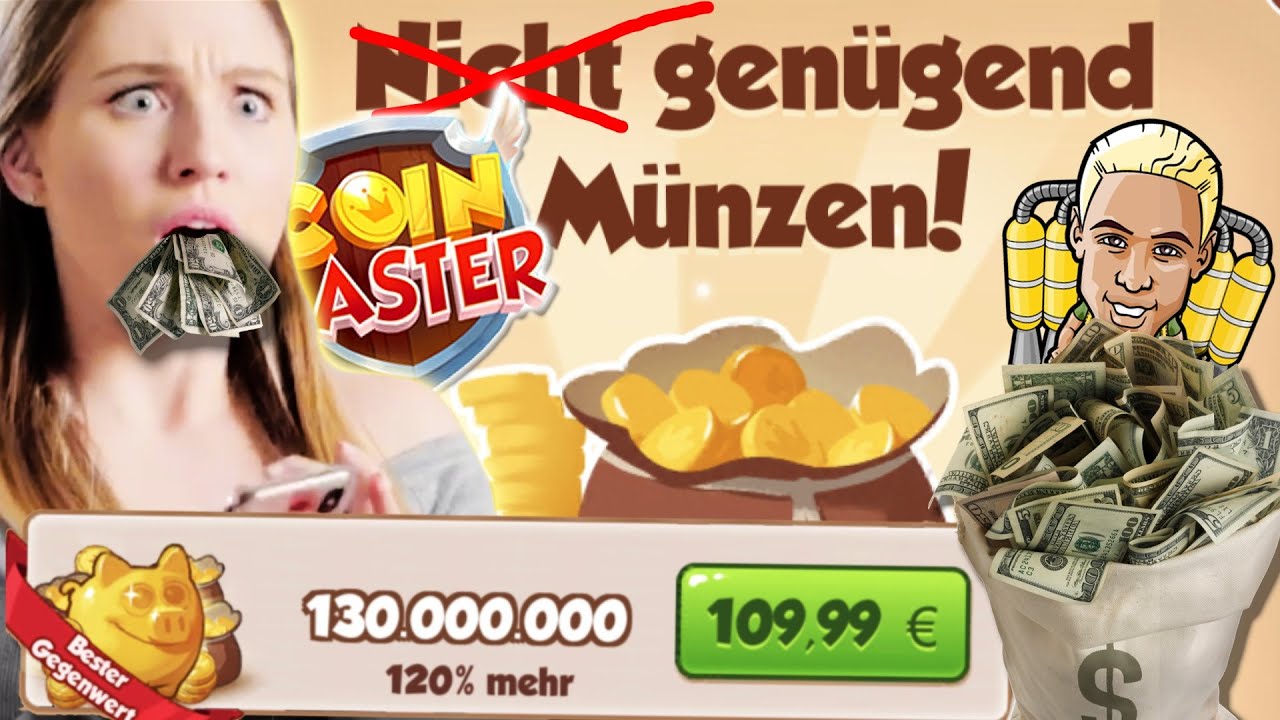 All of Germany is talking about this game at the moment! The game app Coin Master is a huge hit in the app stores – and a lot of players are kids. But for some time now it has also been the subject of massive criticism.

The accusation: It is harmless and suitable for children, but could make you addicted to games, say critics. The developer company “Moon Active” rejects the accusations. After satirist Jan Böhmermann had called for complaints, the age recommendation was upgraded to 16 years. Now the Federal Review Board for Media Harmful to Young People has also become active. Even a ban on the game is under discussion. How dangerous is the game really – and what do parents need to know now?