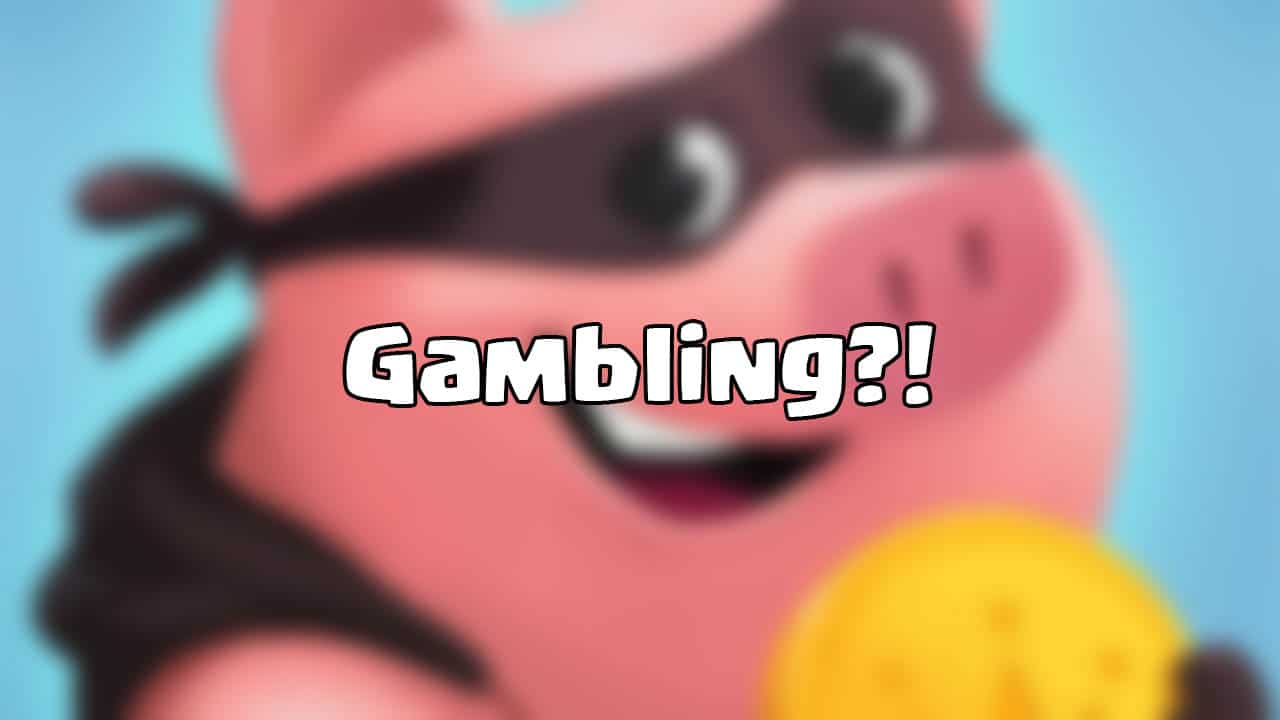 What is the game Coin Master about? To sum it up: It’s about Moon Active, which want to make a lot of money. Because unlike the commercials with the cool ads and funny influencers, Coin Master is less about attacking or raid the villages of your own friends. Rather, the focus is on a kind of one-armed bandit, which the player has to activate to collect coins (the currency in the game). With these Coins, everyone can then build his village, whereby the construction of buildings makes no further sense except to reach the next level. Again, a village must be built. And in the middle of it there is always the coin machine. The game isn’t new either. Since 2015 Coin Master is already on the Google Play Store and Apple App Store available. In some countries, however, the downloads have only really gone through the roof since their latest ads through influencers.

The attacks on the villages of friends, which are addressed by the influencers, play a minor role and only serve the purpose of getting more coins. In the end, Coin Master is supposed to get players addicted to the next level (there are over 200 levels) and try their luck at the slot machine again and again. Both is only possible by using coins or spending lots of time. Players sometimes have to wait an hour to use the slot machine five times (5 spins per hour), or they watch video ads. Those who have no patience can buy coins with real money. A package of coins costs between a dollar and a few hundred dollars.

It gets really perfidious with the pets that are added in higher levels. They need food all the time, and users can’t pay for that with coins, only with real money. In the ratings, many players also complain that they were lucky at the slot machine at the start and often scored three identical symbols. Later on, the success decreased noticeably. In higher levels, however, more coins are needed to build the villages. If they are harder to earn at the slot machine, the only thing left for players who want to stay on is to spend real money.