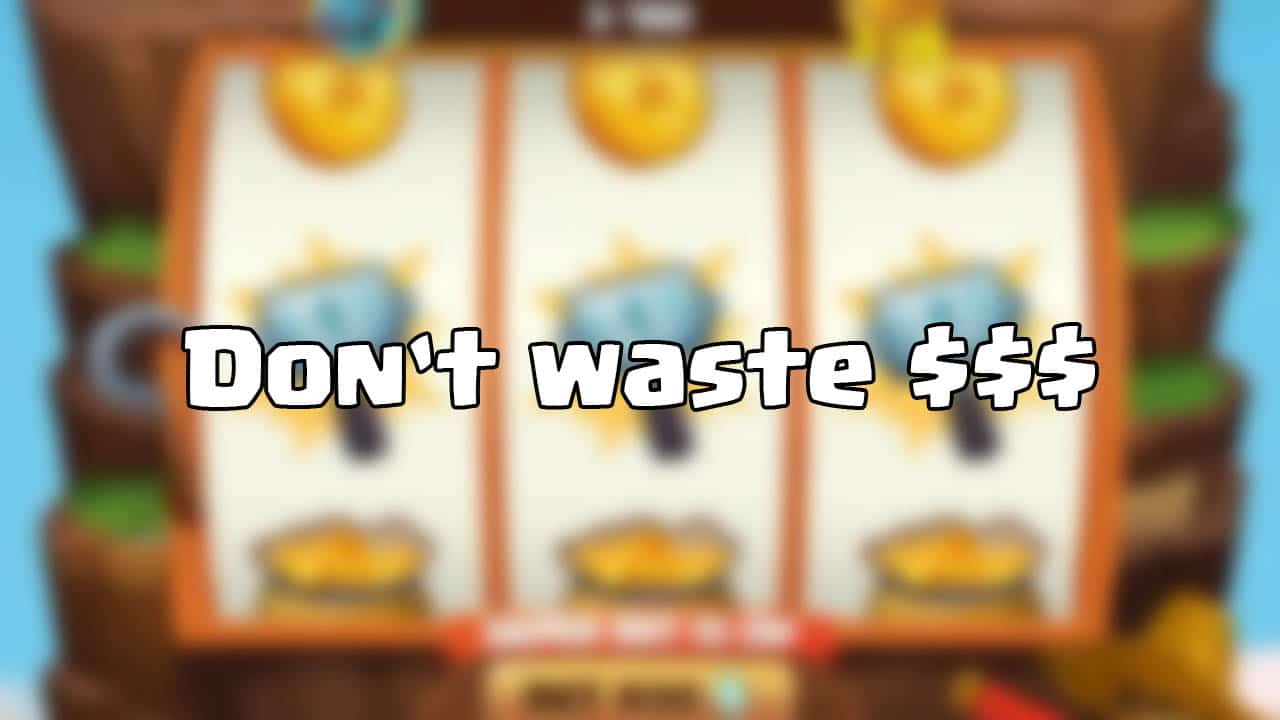 Hate the game as much as you want, but don’t get addicted to it. The app is extremely designed to force you into certain actions. It’s gambling at its core. However, the developer did even worse. Let’s describe it like this: You get up early, go to the shower and brush your teeth, then buy yourself a breakfast snack in the subway? Coin Master would like to condition you exactly like this. Especially for the last part: Buying! Do yourself a favor and don’t even start buying spins, coins or other items. Don’t waste any money for this game, if necessary watch ads again and again, even if it doesn’t bring much. Don’t waste too much time for this game. Don’t waste any money. You will regret it later. Thank me later!

1 thought on “Hate the game, but don’t spend money”