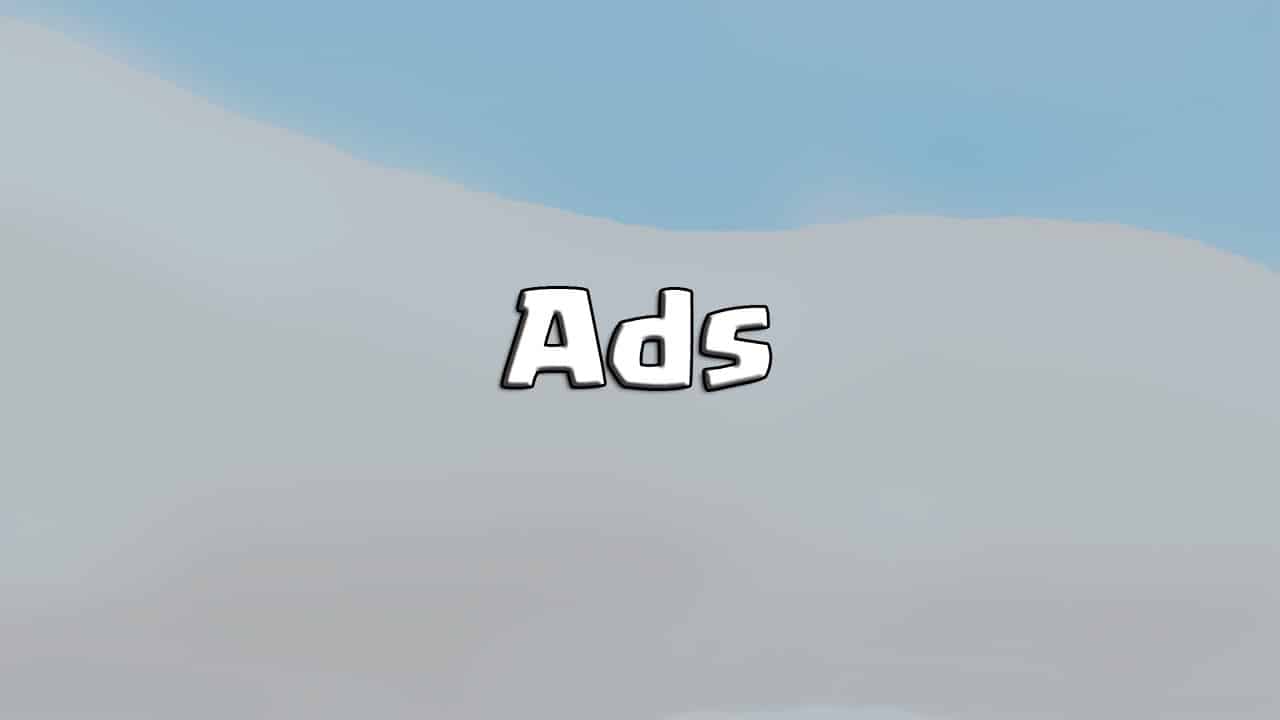 As of October 2019, Coin Master has grossed over $508 million in gross revenue. 85% of Coin Master’s net revenue comes from the U.S, the UK and Germany combined – over $260 million from the United States, a dramatic jump in the UK (since February 2019) resulting in $80 million, and Germany close behind with $52 million. Coin Master surpassed Candy Crush Saga as top-grossing game and claimed first place on both the App Store and Google Play store in the United Kingdom and Ireland.

According to the website OMR, Moon Active earned $US 280 million until October 2019.

In his late night show on German public TV, Jan Böhmermann voiced his opinion that Coin Master is marketed to children and adolescents despite corresponding denials, among other things such as the child-friendly look of the game and advertising from popular influencers like Pietro Lombardi.